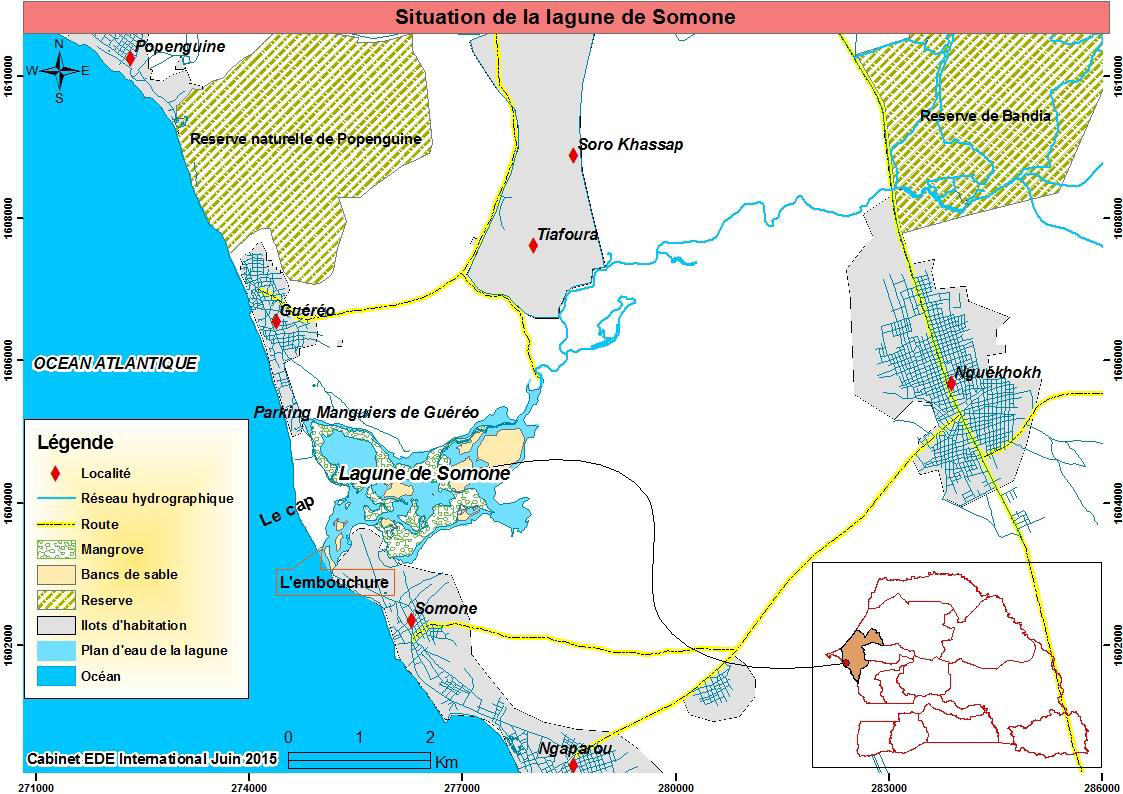 The Nature Reserve of Community Interest of Somone (RNICS) is a RAMSAR site that was created in 1999 on the initiative of local women to combat the deforestation of the mangrove. Located 65 km south of Dakar, this iconic 700-hectare site is managed by local communities through a special committee.

Following twenty years of operation, the RNICS has successfully implemented its reforestation policy to preserve the estuary’s ecosystem and biodiversity. The good status of the lagoon also benefits local business activities, in particular tourism and fishing.

However, the lagoon is currently threatened by silt deposits due to a decrease in flushing sediments resulting from the transformations of the basin and the development of tourism on the coastline. To combat climate change, a dredging project is under study. A broader, basin-scale approach is nevertheless necessary to re-establish the hydro-sedimentary balance in the lagoon, in particular upstream inflows.

The project’s overall objective is to contribute to the preservation of the Somone Lagoon and its ecological quality by maintaining its hydro-sedimentary dynamics and putting in place nature-based solutions. The two specific targets are:

Modernisation and reinforcement of governance

Management Committee of the Nature Reserve of Community Interest of Somone (RNICS), bordering municipalities, users of the lagoon 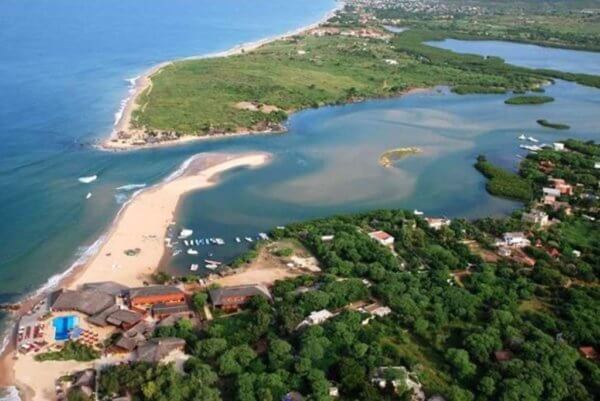