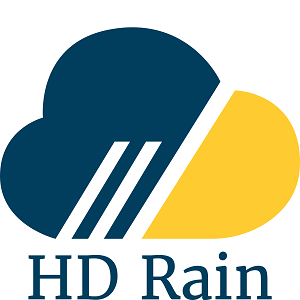 « HD RAIN is a French start-up founded 3 years ago, which provides an expert solution for very high resolution weather observations and forecasts in order to make companies, governments and individuals more informed, resilient and efficient in the context of meteorological and climatic changes.

Its solution is based on robust, autonomous and efficient sensors that connect opportunistically to TV dishes. Raw data generated is then coupled with an intelligent system that transforms this data into products and services, which HD RAIN sells as a data subscription.

The HD RAIN solution meets the challenges of both developed countries, which need complementary and ultra-local data, and developing countries, which often have little or no coverage by weather data and therefore need a strong infrastructure and low-cost data. It is on this second aspect that HD RAIN intervened in the FASEP project in Côte d'Ivoire, alongside reputable partners: Météo France International and SODEXAM.» 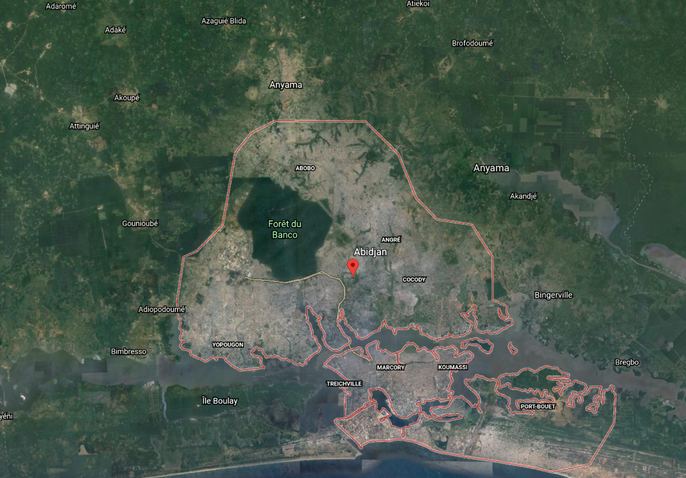 Abidjan is the largest city in Cote d'Ivoire. Former administrative and political capital until 1983, it is the most populated city in francophone West Africa.

Economic capital of Cote d'Ivoire, it has a population of 4.395 million (2014), which is 21% of the population of Côte d'Ivoire. The city has a sub-equatorial, hot and humid climate with a long rainy season (May to July), a short rainy season (September to November) and two dry seasons (December to the end of March). Rainfall is abundant, about 1,500 mm per year.

Today, the Cote d'Ivoire ranks 147th (out of 178) among the states most threatened by disasters linked to global warming, according to a World Bank report published in 2018. With the erosion of its coastal areas, the Cote d'Ivoire capital is facing increasingly violent floods. Urban populations are therefore increasingly exposed. Rainfall is increasing in intensity and duration, and the streets of the capital often look like rivers, with, among other things, houses under water and cars swept away by the flow. The number of victims is increasing. In 2018, a heavy rainfall caused the death of 20 people and cost almost 27 million euros in losses and damages. In June 2020, 721 households were affected, with 3,605 people affected. Although the city's geographical position is vulnerable to flooding, it is the lack of good, accurate and ultra-local data that limits good forecasting and therefore risk prevention.

GOAL(S) OF THE PROJECT :

The project aims to install 140 HD Rain sensors for the benefit of SODEXAM, in order to observe rainfall and predict flooding in the city of Abidjan.

Each of the 140 systems is equipped with a sensor, a solar panel allowing total autonomy of the system and a mast to support the system. Easy to deploy and install, the opportunistic use of TV dishes allows economies in infrastructure and low-cost data subscription costs that are accessible to all.

In the long term, HD Rain data can make : 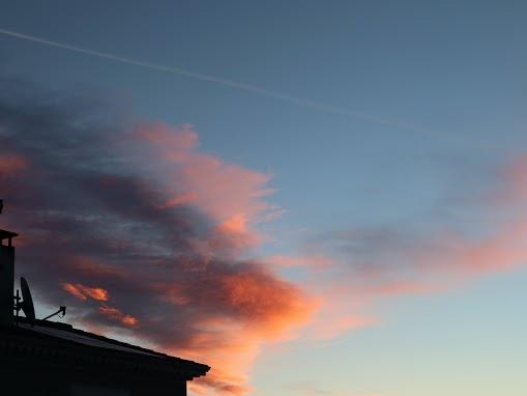 The expected results of this project are :

Population via the reception of the sensors, a television is offered with the installation of each of the 140 sensors. Thus, SODEXAM will benefit from the system, once installed.

HD RAIN via these sensors and its strong, autonomous and efficient sensor system.

For HD Rain and its entire project, the aim is to further develop its solution in Cote d'Ivoire, but also in France, Georgia and Brazil (countries where HD RAIN is already present).

This FASEP in Côte d'Ivoire in partnership with Météo France for the benefit of SODEXAM, represents an opportunity for the structure to show, like a vitrine, what the solution is able to do at the international level.
Through its easily deployable, accurate and low-cost data solution, HD RAIN hopes to have acquired, within 3 years, a significant level of deployment in Cote d'Ivoire, with different actors, such as agriculture, energy, transport, logistics, with the aim of always offering very high definition data making the different actors more informed, resilient and efficient to handle meteorological changes.

In 10 years' time, and through FASEP deployed in the Cote d'Ivoire, HD RAIN sees itself as a recognised high-definition meteorological operator, with technology that is constantly evolving and developing.

The World Meteorological Organisation on observations for climate prediction and adaptation has published a study stating that, "the homogeneity, continuity and accuracy of meteorological data are vital in the correct assessment of climate variations and changes. This is exactly what HD RAIN aims to achieve by deploying its solution across the globe over the next 10 years.

With the same keywords as before, HD RAIN wants to go further, by becoming an expert in its field and by participating in the various decisions that will be taken on these issues.