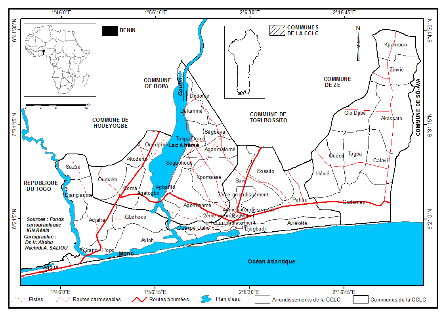 In Benin, climate change today constitutes a potentially major threat to the environment and sustainable development. The country has adopted several conventions, including the United Nations Framework Convention on Climate Change in 1992, which came into force in 1994. Benin has also ratified the Kyoto Protocol, which defines flexibility mechanisms including the clean development mechanism (CDM).

Continued global warming will result in higher temperatures, lower humidity and increased rainfall variability. These phenomena significantly perturb economic and sociocultural activities for communities and compromise sustainable human development due to changes in the seasons and biodiversity, and the deterioration of workable land.

In the coastal area, the cost of the deterioration of the environment in Benin has been estimated at 229 million USD, of which 117 are related to erosion, 53 to water pollution, and 29 to flooding, amounting to 2.5% of GDP (World Bank study, 2019).

Poor communities are the most vulnerable to climate change due to their limited resilience and capacity to adapt, and their dependence on resources that are highly sensitive to climate, like water, wood fuel and soil. 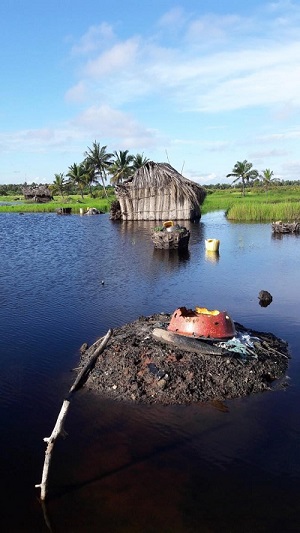 Flooding in the downstream basin of the Mono, Grand Popo (Benin), 21 October 2019
Floods compromise the salt production activities carried out by women by making it impossible to access their workshops ©IOWater

Increase the resilience of inhabitants vulnerable to climate change by working on:

The specific goals are the following: 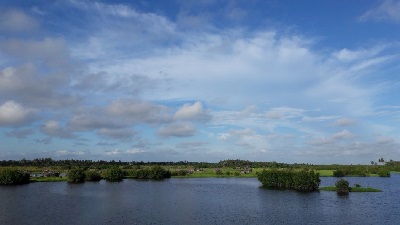 Lower Couffo valley (Benin) The disappearance of mangroves on the lagoon in the space of a few decades.
Mangroves are cut down for various uses: charcoal for salt farming, making acadjas (fish traps), firewood for cooking... This disappearance caused a strong reduction in fishing activities often carried out by the spouses of salt farmers.© IOWater

Modernisation and reinforcement of governance: 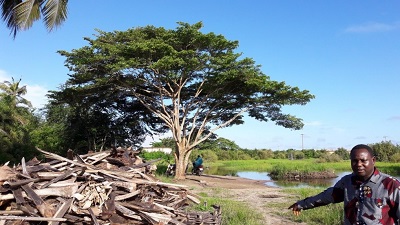 Community of municipalities of coastal lagoons 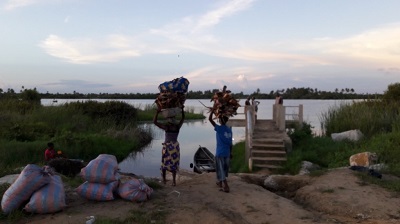 Ouidah, Benin
Wood transport The organisation of the wood sector is a strong axis of the project. 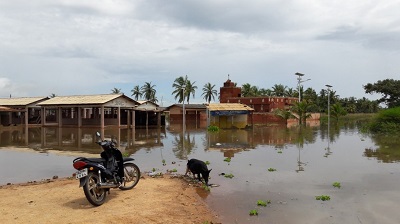